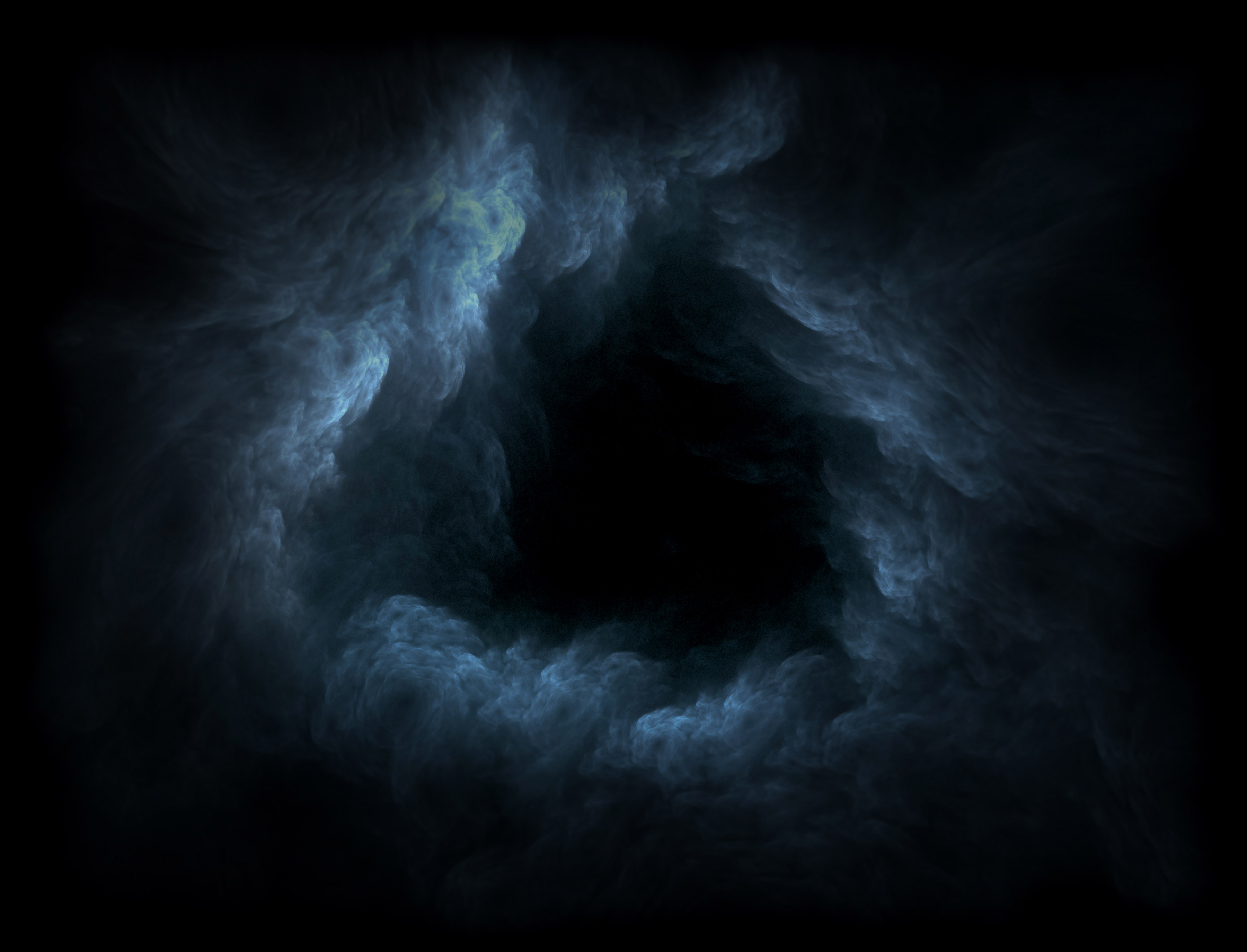 Creative Director and Producer of the world’s most immersive and innovative live theatrical shows. 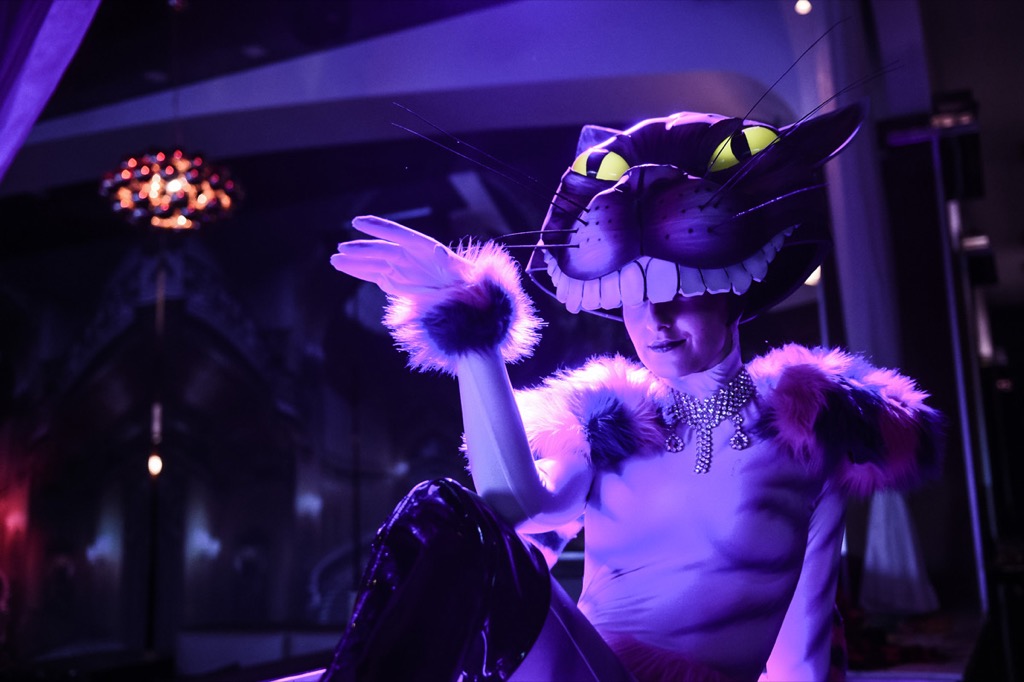 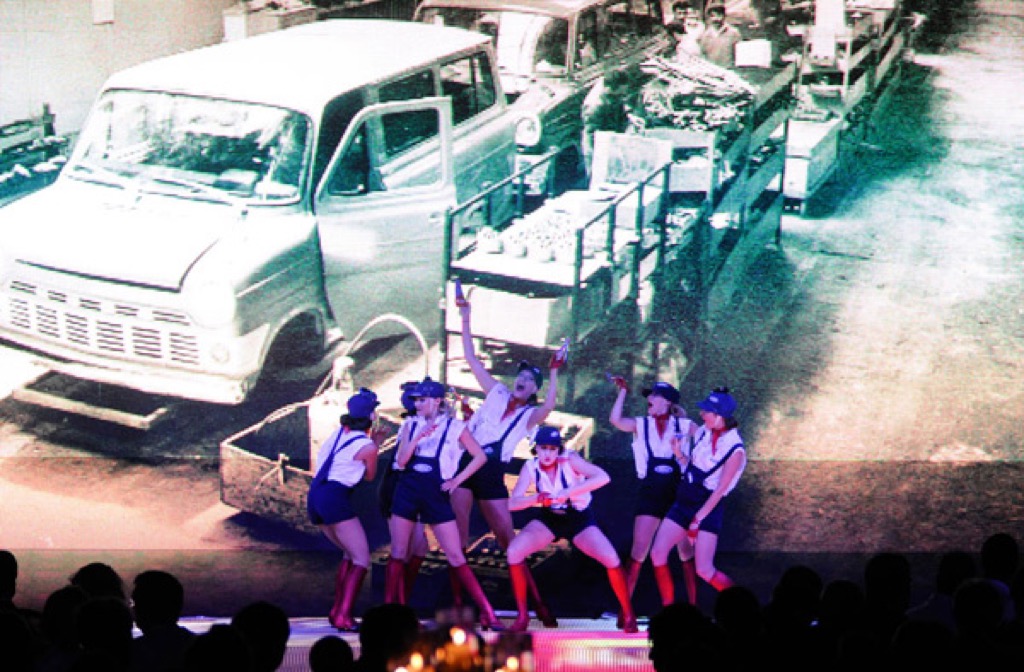 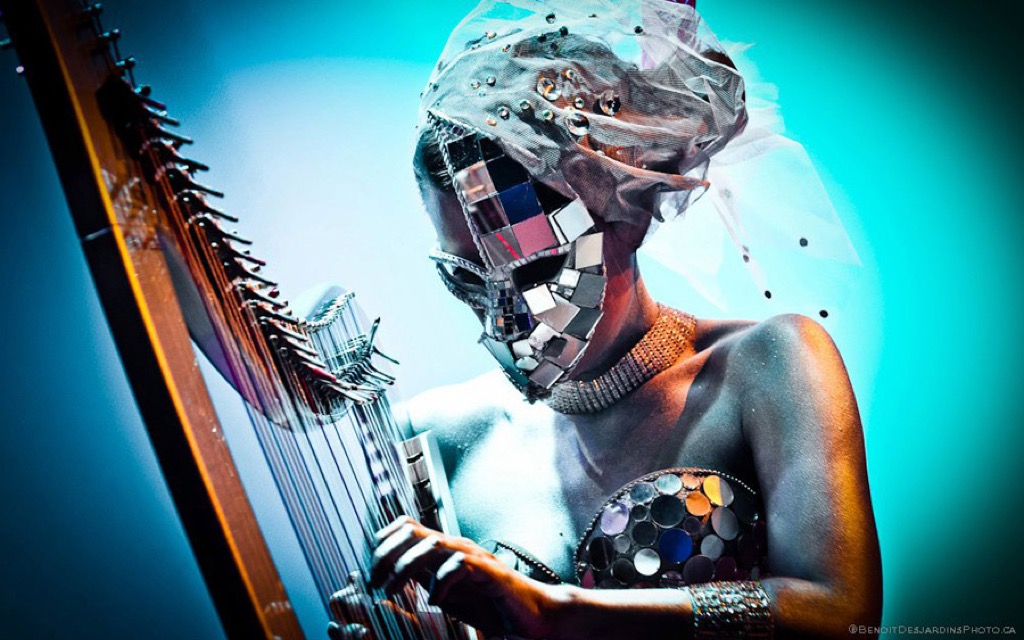 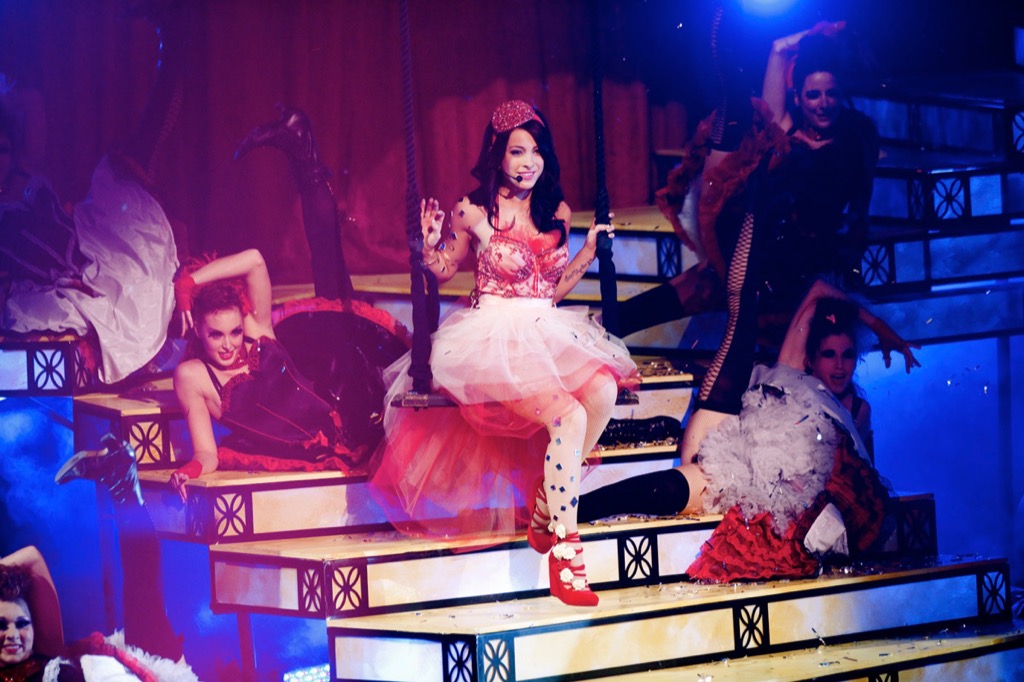 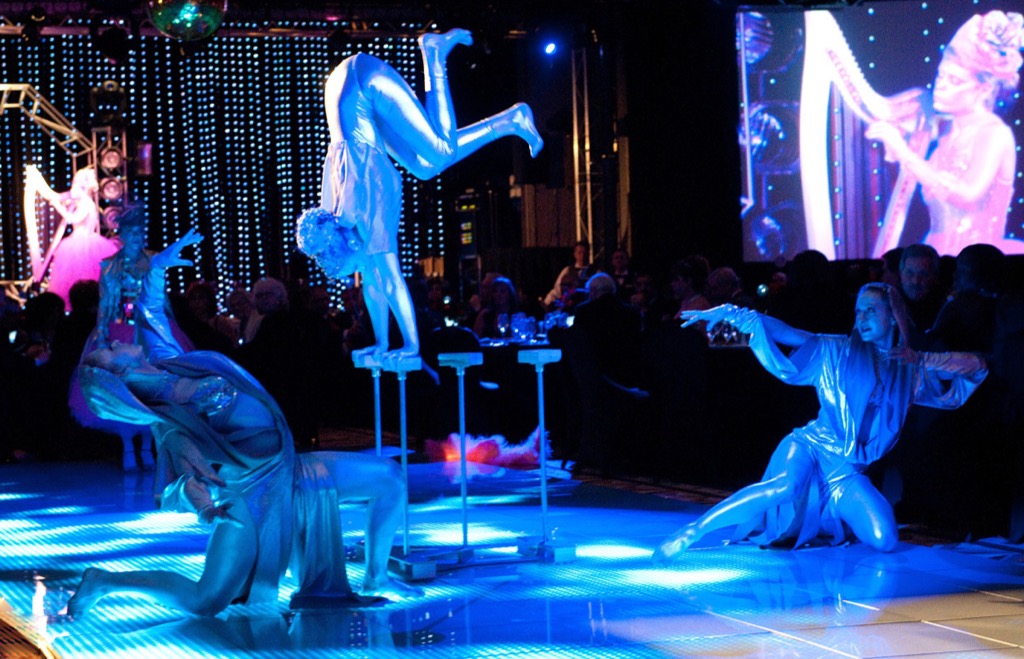 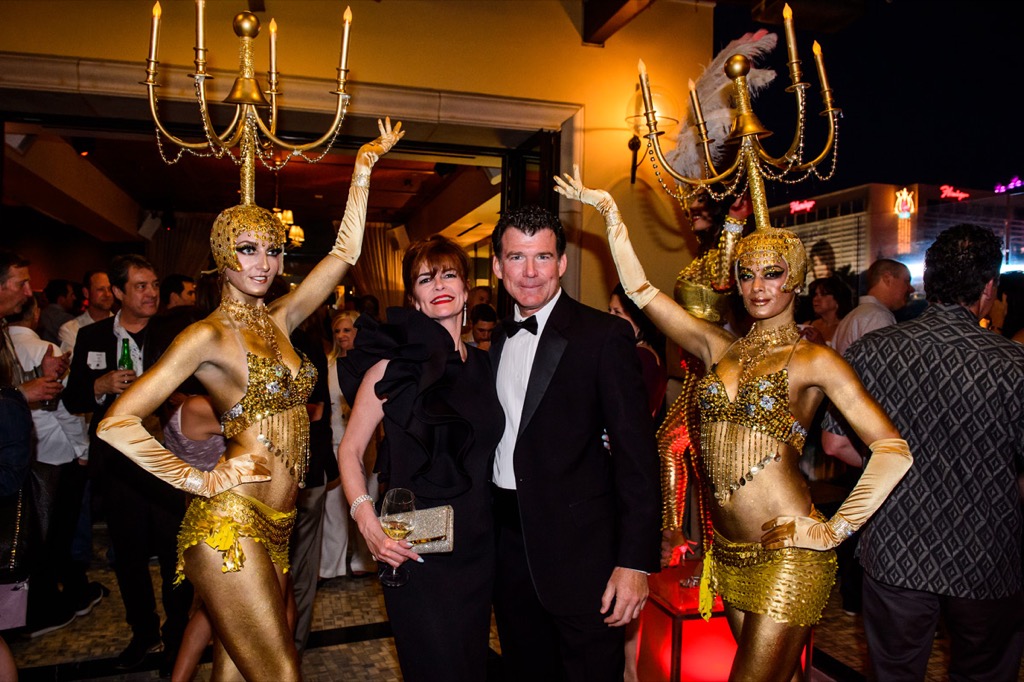 As the show’s creative director, Gen worked closely with Feld Entertainment and the Disney team, creating “Mickey’s Search Party.” Gen’s vision to make the audience part of the story led to cutting-edge immersive and interactive experiences at key moments in the story to create a show that brought the audience into the adventure. She also brought in radical new acts including giant sway poles, projection mapping and aerial acrobatics to the iconic brand. 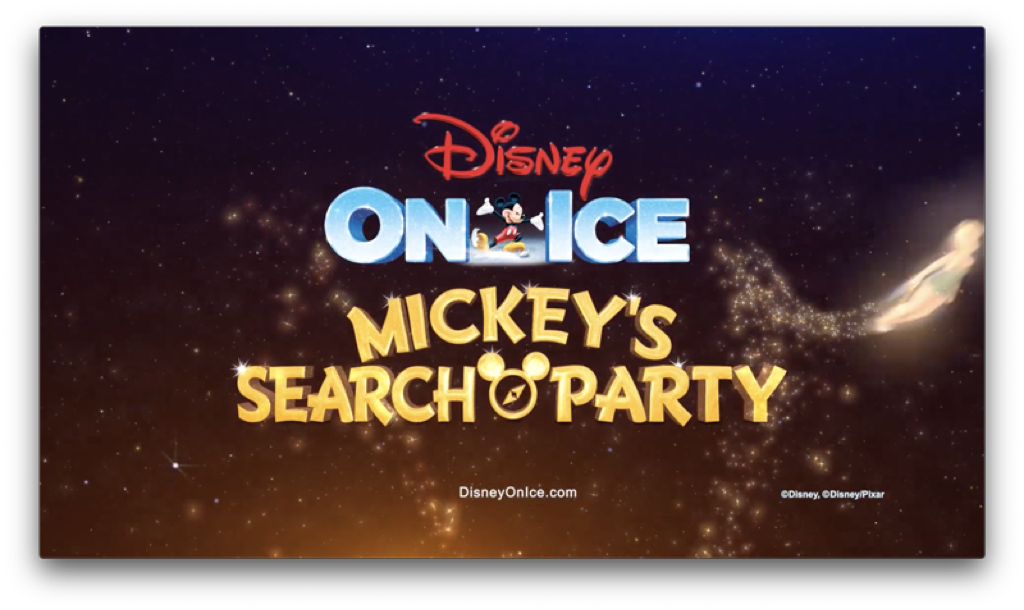 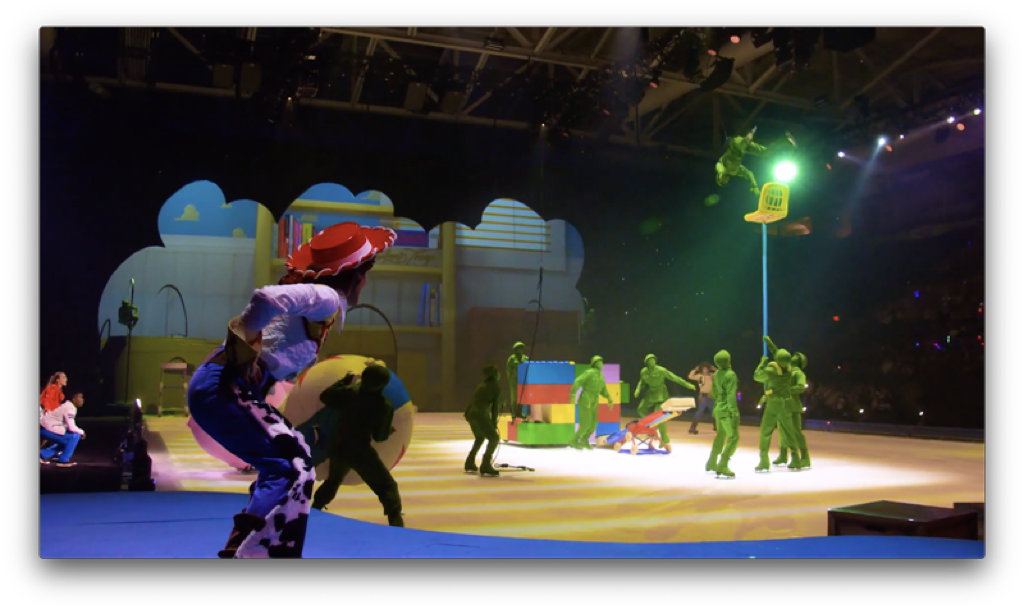 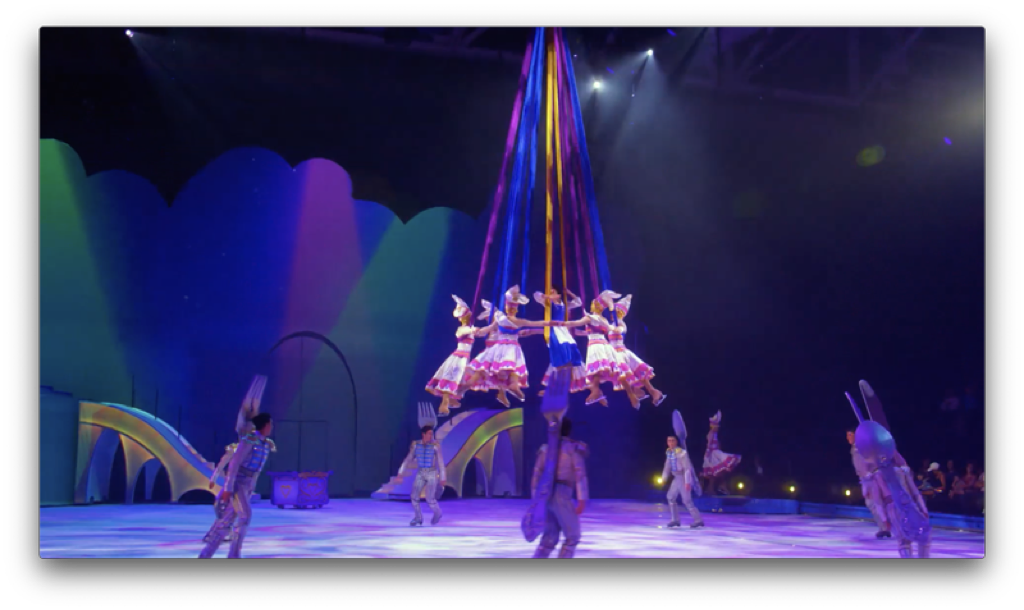 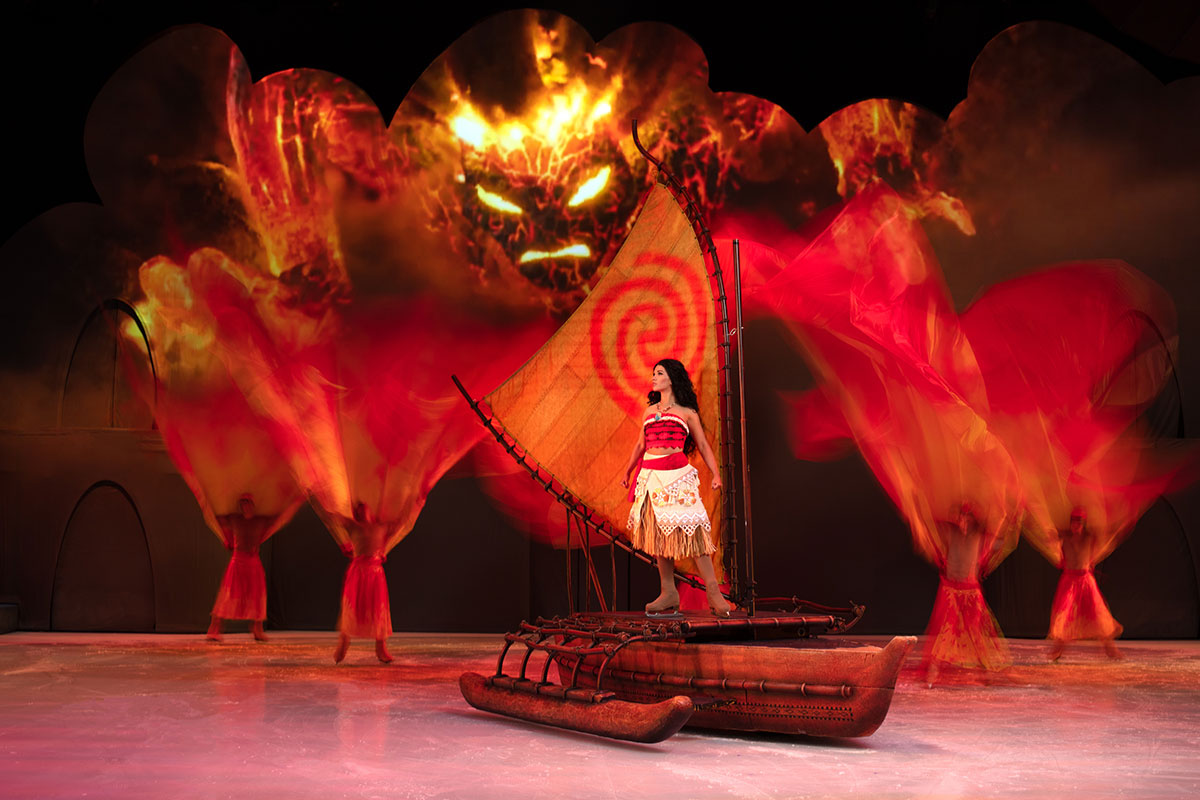 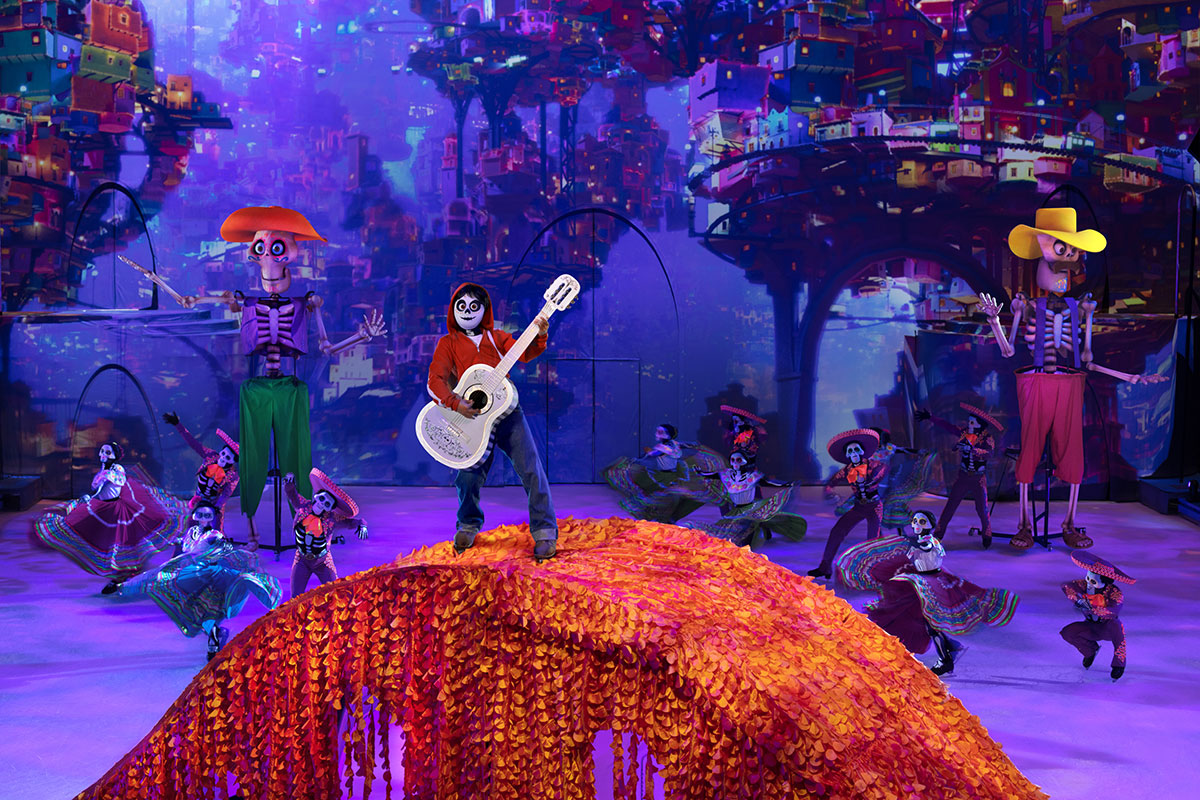 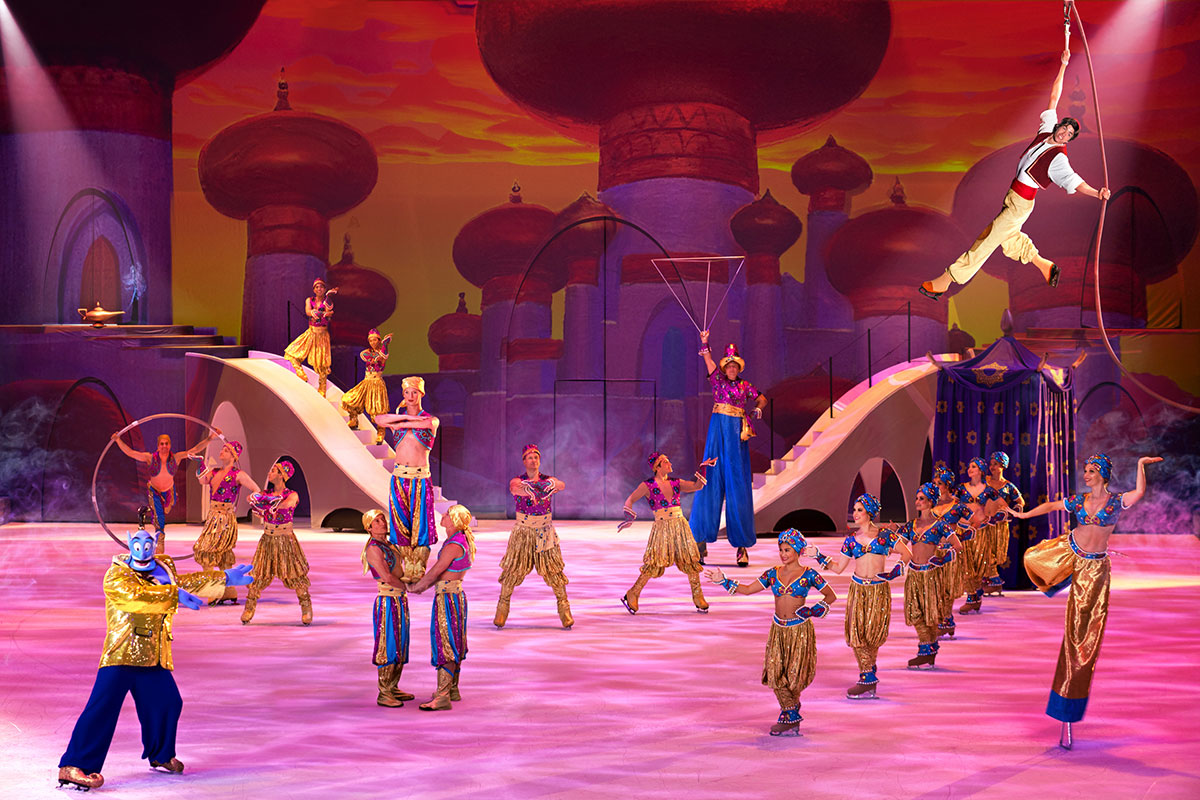 MAKE SOME NOISE is poised to reinvent the world of Location-Based Entertainment through Sound experiences. Our mission is to sonically catapult our guests into an enhances state of perception so they can reconnect with sound's virtues in a creative and entertaining way. Sensorial physical experiences where one can feel, see, smell and even taste sound. Because sound is so much more than what we hear...

Gen Cleary has been referenced as "one of the 16 most influential women in the nightlife industry" by Vegas Rated Magazine. She was also named “the industry’s go-to innovator” and proclaimed "The Nightlife producer who brings Broadway instincts to Vegas’ hottest clubs.” With her first tour being David Guetta’s North American debut with FMI, for over 20 years she has since been the creative mind behind tours and residencies for DJs such: Paul Oakenfold’s Perfecto at Rain Nightclub (Las Vegas), Kaskade, Benny Benassi, Tiesto, Calvin Harris, David Guetta, Martin Garrix, LMFAO just to name a few.

As a versatile director, she has revolutionized Electronic Dance Music (EDM) productions by mixing classic Hollywood musical elements with modern, technical innovations. Gen has made an impression in Las Vegas entertainment as the in-house creative director for productions at world-renowned venues such as Rain at Palms Hotel, Marquee at Cosmopolitan Hotel of Las Vegas, Hakkasan in Las Vegas and opened more than 50 dayclub/nightclub live show experiences in cities such as New York, Nashville, Los Angeles, Toronto to name a few and countries such as Turkey, Taiwan, the UK etc.

“Cleary has this gift for creating a symbiosis with the music, with the performances and with the visual … to break that wall between the audience and the performer.” - The LA Times

“Cleary is the ring leader of the EDM scene “ – Vegas Seven

“The best produced nightclub show…not only in Vegas, but in America.” – Paul Oakenfold, DJ

“A new trend in the house music experience.” – ClubDistrict.com

“I was just blown away.” – Markus Shulz, DJ and producer

“[Gen Cleary] is THE choreographer that everyone wants to work with.” – Filles Clin D’Oeil

Some Awards : BNC Awards : Residency of the Year , Promotion of the Year, Best Show/Dancers …

Gen Cleary is an award-winning creative director, choreographer, and live show producer creating sensory experiences that captivate audiences around the world. Cleary is the founder and CEO of Make Some Noise Productions and founder and creative director of Belluscious. Her visionary approach to immersive experiences brings together the world of cinema, technological innovation, movement, and theatrical magic—the result is a unique experience that aims to surprise, delight, and heighten the audience's emotional connection to the moment, themselves, and each other.

Her pioneering production and choreographic work through her company Bellusious has received acclaim from international audiences with a roster of clients as diverse as Eurovision and Mercedes, to So You Think You Can Dance and Disney on Ice, among others. Cleary has also applied her explosive creative vision to residencies and touring productions for marquee music acts such as Calvin Harris, Paul Oakenfold, Stevie Wonder, Rhianna, Beyonce and Steve Aoki, to name a few.

As one of the most influential women in Las Vegas’s vibrant and cutting edge nightlife scene Cleary has acted as the in-house creative director for productions at world-renowned venues such as MGM Grand, Palms Hotel, Virgin Hotels, Hakkasan, Marquee and The Cosmopolitan Hotel of Las Vegas, attracting sold out crowds and raising the bar of the city’s premium experiences.

Cleary’s disruptive approach has deep roots in her hometown of Montreal, the creative center that also birthed the boldly iconic Cirque de Soleil. Her talent to connect music, movement and spectacle was further cemented at 14 when she was scouted for a prestigious tap dancing company in Manhattan. From there her passion only grew, and what started as a hobby quickly became her personal mission to push the boundaries of live performance and create true emotional connections with the audience, and in doing so perhaps change the world—one mind-blowing experience at a time.

A few years ago, Cleary was producing a theatrical experience that featured the story of a DJ who lost his hearing, and who had to learn how to re-connect with sound.

Through research, she had the occasion to work with many amazing musicians and activists from the D/deaf and HOH community. This totally changed her life as she realized HOW they had been pioneers in leveraging the multidimensions of sound.

Always looking to expand her creative palette, Cleary founded Make Some Noise. She is now bringing her years of experience and combining her expertise to create sensorial immersive sonic productions to craft destination-worthy experiences exploring the power of sound. The result promises to be another unforgettable experience that brings the audience on a personal journey, one where they can heal, unite and transform, through the magical world she creates.